Palos Verdes Horse Rentals is a third and fourth generation family owned business.  Family roots reach as far back as the early 1950's, with trail rides and pack trips in the Eastern Sierras.

In the mid 1970's the business was relocated to Southern California. Sharing its entrance with none other than Six Flags Magic Mountain. The family provided hundreds of guests with spectacular trail rides through the Santa Clara River bottom.

In the early 1990's the business was relocated to Burbank, CA. The old "Studio Stables" would become the business's new location. Guests would now enjoy riding on the scenic trails of Griffith Park including a two hour ride that would take them to the Hollywood sign.

Soon after, a second and a third location would be opened in Lake View Terrace, CA. These locations would become the home and provide horses to three youth drill teams. The California Rangers, The Blue Shadows Mounted Drill Team and The Sunset Drill Team would serve to provide a foundation in horsemanship to young equestrians. The location also housed the California Polo Club. Converting an old roping arena into a premier Polo arena as well as building a club house and 50 stall barn. The Club would use this location as a means to introduce the sport of Polo to the public and host competitions.

In the early 2000's the family would open another location in Glendale, CA adjacent to the Los Angeles Equestrian Center. This location would offer trail rides, board horses and was also the site of a feed and tack store.

In 2018 a stable operator in Palos Verdes expressed interest in the services provided by the family, thus, giving birth to Palos Verdes Horse Rentals. 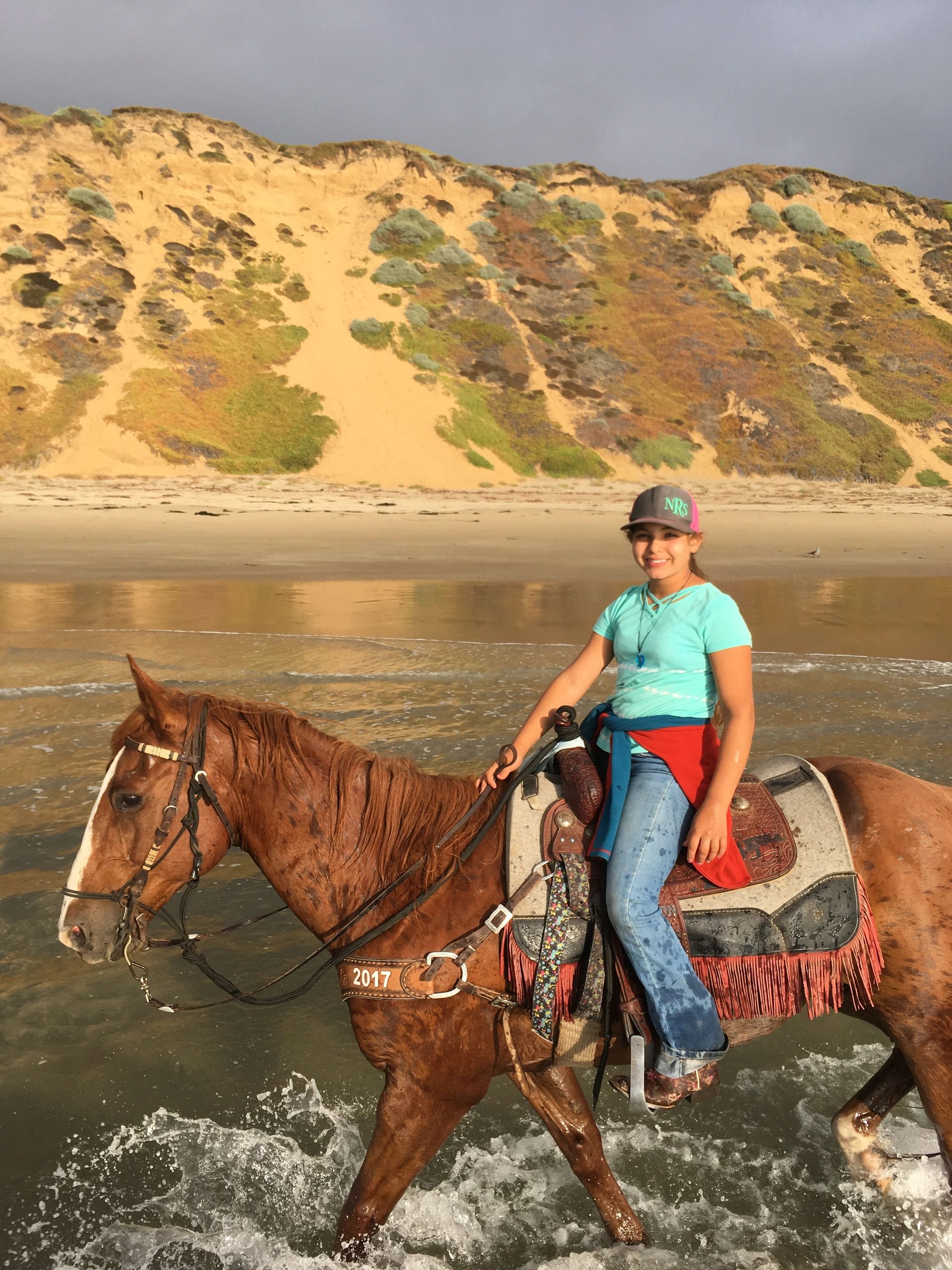 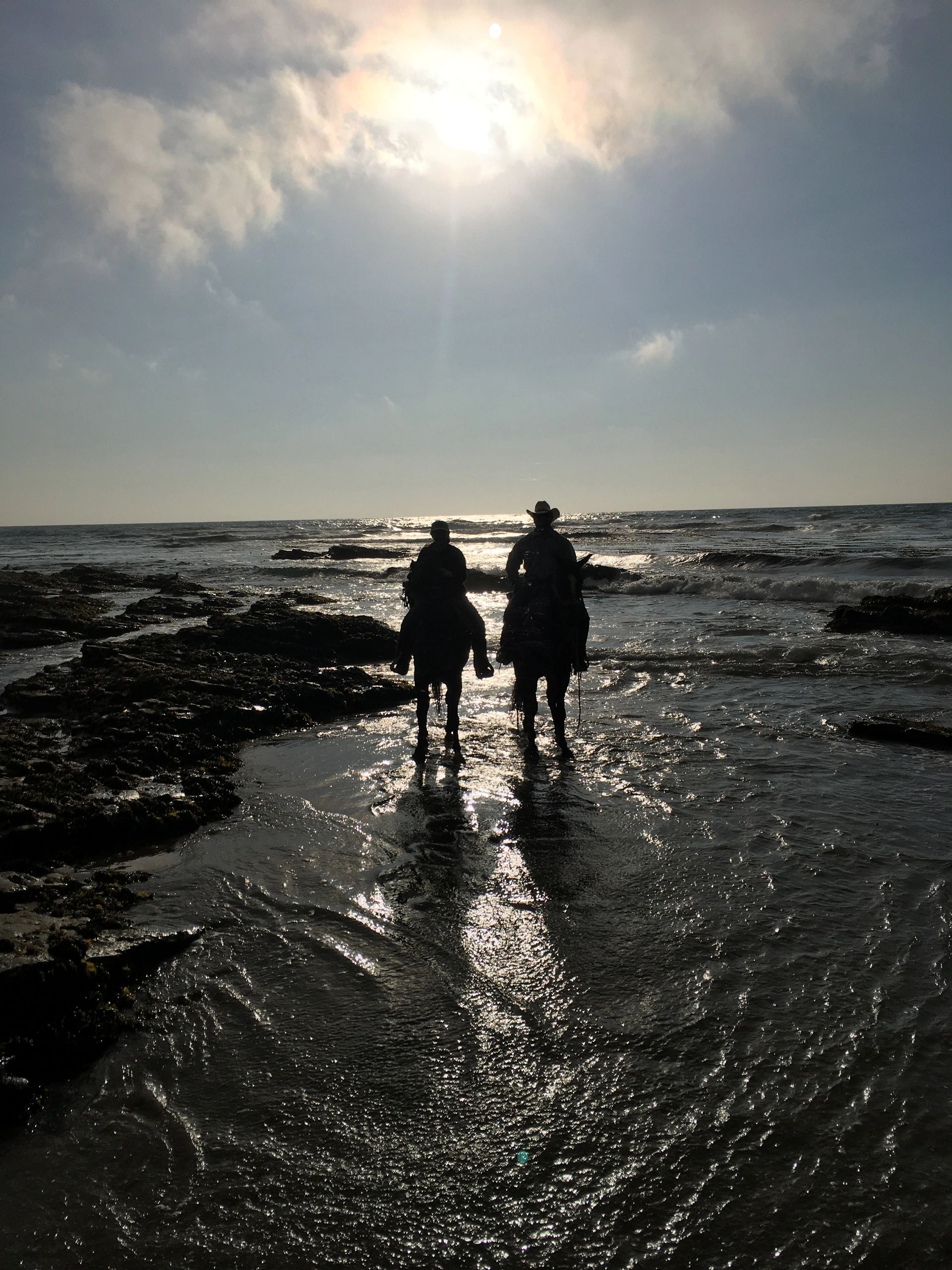 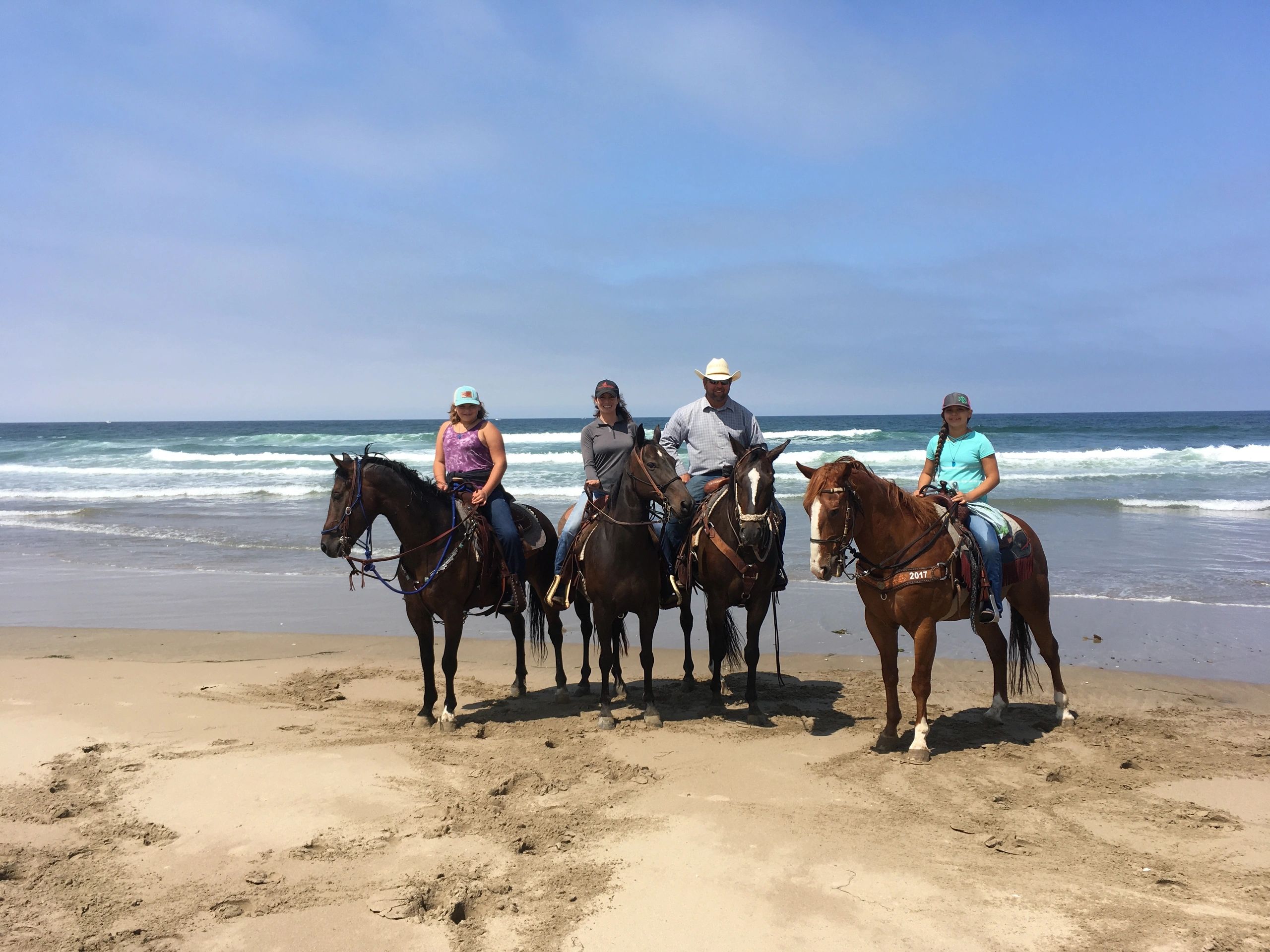 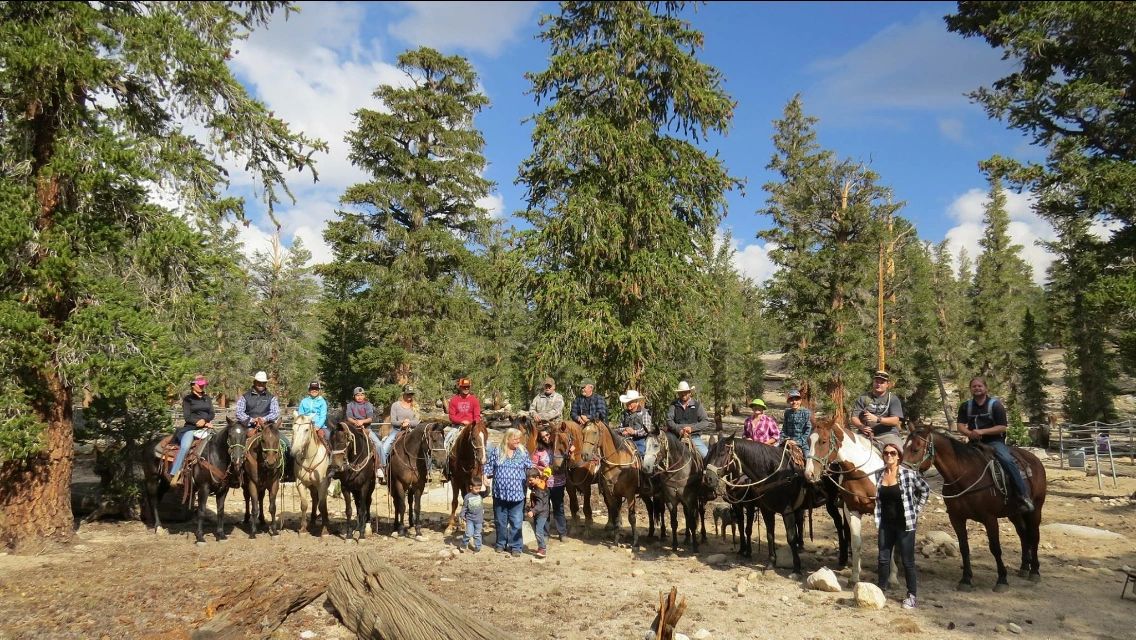